The only Apple Watch review you need 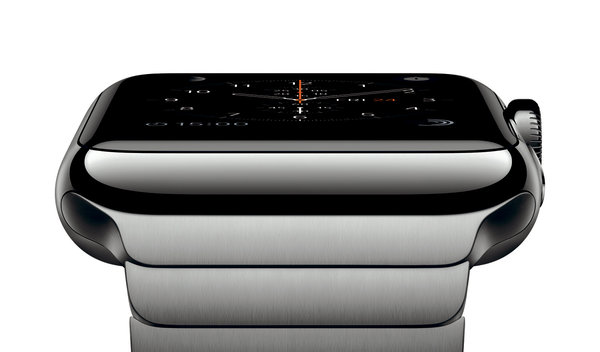 Lots of Apple watch reviews are out today.

(If you're short on time, read Gruber's review)

Taken together, the early reviews have been the tech equivalent of the multipurpose Southern maxim, "bless your heart."

Apple Watch apparently needs work, even if no one wants to say it directly. From the NYTs Manjoo):

"The most exciting thing about the Apple Watch isn’t the device itself, but the new tech vistas that may be opened by the first mainstream wearable computer…For now, the dreams are hampered by the harsh realities of a new device."

"If you’re the only person you know with an Apple Watch, your timekeeping will still be precise, your activity tracking will still be accurate — but digital touch as a form of communication will be pointless. Digital touch only works, only becomes a thing, if Apple Watch becomes a thing. Digital touch is not designed for an isolated product. It is designed as a tentpole feature for a hit product with widespread appeal and adoption. The single most innovative feature of Apple Watch — the most intimate feature of the company’s most personal device — will only matter if some of the people you care most about wear one too."

Call me contrary, but I think these reviews are pretty exciting. They sound precisely like those of the first iPhone.