This might deal the death blow to the digital divide 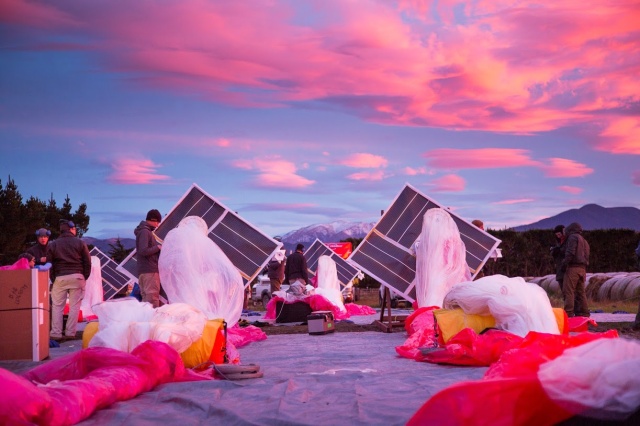 There's good evidence that, during the past half decade, mobile has become the "digital onramp to the Internet". The digital divide in Internet access dissipates greatly when you consider mobile access.

That's what makes announcements like these so exciting. Google's Project Loon would launch balloon access points into the sky, providing easy (and hopefully cheap) Internet access in areas that are challenging to wire.

A single “Project Loon” balloon can now remain in the air for more than six months and provide 4G LTE cellular service to an area the size of Rhode Island, according to Google. Company officials have taken to calling Loon balloons “cell towers in the sky.”

As for where pilot projects will begin, Jabbari said, “given that we have an established launch site in New Zealand and an established recovery zone in Latin America and other places, that's where you're most likely to see us, somewhere around there.” However, “we've had conversations with countries elsewhere and telcos elsewhere, those have all gone really well.” Jabbari said Google wants to create a “ring around the world” with its balloons.

Here's my suggestion: start at home, too.

The proliferation of cheap mobile devices and now, pervasive [and potentially cheap] Internet access could deal the death blow to our domestic digital divide. We need a Marshall Plan of sorts to support the coordination of initiatives like Loon (as well as competing projects from Facebook and some of the telcos). The goal: extend the digital revolution to all Americans.