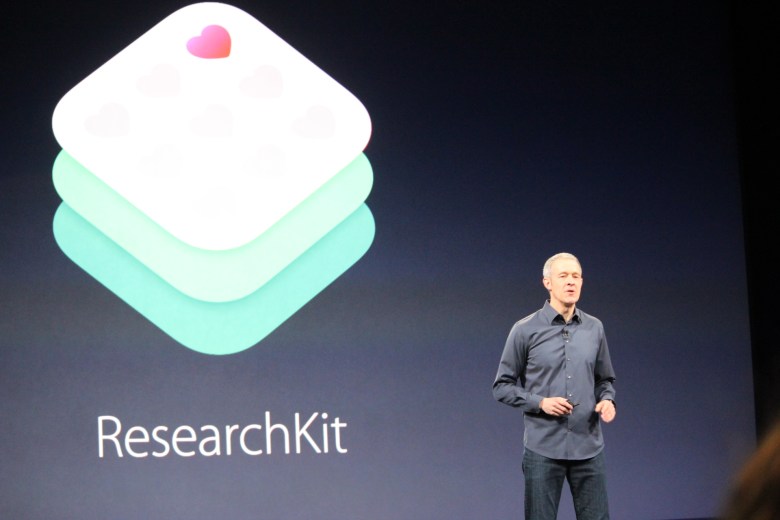 (Apologies for this week’s hyper-geeky posts. I’m about to double-down now. In fact, let’s call this part of an ongoing series on the promises and perils of ResearchKit for digital health science. How’s that?)

It seems like Research Kit is a winner out of the gates. Nevertheless, in the reaction to last Monday’s announcement, a number of reports have identified a common concern: limited generalizability.

The idea here is that people who own iPhones differ from the general population (particularly from those who pocket the Android). That’s true. TL; DR: iPhone users are more educated, higher income, and less likely to be males and racial/ethnic minorities, compared to Android users.

(Note: I’ve seen lots of blogs calling this selection bias. Selection bias is a potential issue with ResearchKit, and there are lots of potential selection biases depending on what kind of study you’re conducting. However, what seems to concern people most is limited generalizability).

This is a problem. From a research perspective, it means that what we learn from ResearchKit studies will only apply to iPhone users. But, here’s the thing: most studies have this problem.

Psychological research is based on studies of undergraduates — clear generalizability issues. Our most important research fundings about health risk factors come from big studies that are rife with generalizability issues. Nurse’s Health Study recruited nurses, in part because they are knowledgeable about health, and because they are extraordinarily conscientious about research participation. Framingham Heart Study recruited patients from a single city in the Northeast (an area that is far healthier than the rest of the country). We could go on all day like this.

That said (with widespread use), I think we can mitigate some of these concerns. Here’s how:

Look — I’m not minimizing the challenge here and the presence of biases in existing research studies is no excuse for introducing them into new studies. Indeed, we will have to be very careful about interpreting data from ResearchKit studies — at least in the short term.